July 24, 2021 Post a Comment
Xiaomi is currently reportedly preparing to hold a large-scale presentation in August, In this event, the company will showcase a number of new products.

In this event, XIaomi will also announce the appearance of the latest MIUI 13 interface. Recently, one of the Chinese sources provided information about what will be offered in the new firmware.

Among the innovations is the virtual RAM expansion function. According to rumors, it is possible to increase it by 3 GB. 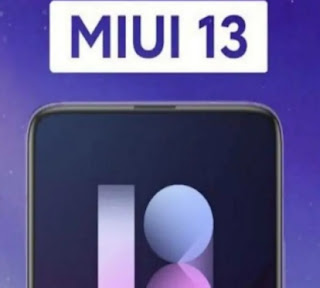 As we know, currently the RAM expansion feature is becoming a byword among users. Virtual expansion is effective when the smartphone has little RAM.

On the other hand, this feature is not very important for devices that have more than enough RAM.

According to one source, this feature will only be present on devices based on Snapdragon 888, Snapdragon 870 and Snapdragon 865 with the MIUi13 interface. High-end devices that have received a decent amount of RAM have such a SoC.

Other innovations that are present in MIUI 13 include the ability to play games in a floating app window, new desktop icons, animations, and sounds.

Leaker Digital Chat Station, said that in the near future the announcement of the new Xiaomi MIUI 13 will take place.


It is reported that the new software will be compatible with all the smartphones the company presented over the past two years.