The report first comes from a Korean publication citing various industry sources. And according to the source, Olympus (a Japanese camera maker) has contacted Samsung to seek a partnership. 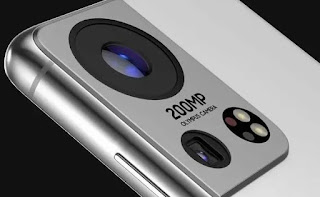 Reportedly, Samsung has now agreed to the terms and the Galaxy S22 Ultra will feature a 200MP Olympus 5-lens camera.

Apart from the 200MP main camera issue from Olympus, the report also suggests that S Pen support will also be present on the Galaxy S22 Ultra.

Although this feature is not a new feature, because the Galaxy S21 Ultra currently also supports the S Pen, the presence of the S Pen will make it easier for users who do use this feature.

Currently, there is no official and definite information about the full specifications of the Samsung Galaxy S22 Ultra. So we have to be patient and see all the possibilities until it is announced next year.