July 09, 2021 Post a Comment
A year without a physical tournament despite the tens of millions of USD in prizes collected via last year's Battle Pass, Valve seems to understand that now is the perfect timing to get The International back on the radar. They have spent one year learning about what needs to be prepared to ensure this happens, while waiting for the perfect timing considering the increasing number of COVID-19 vaccinations. Unfortunately, even the initial plans for the return of The International 10's physical tournament did not turn out as smoothly as imagined. Delays and relocations are inevitable. 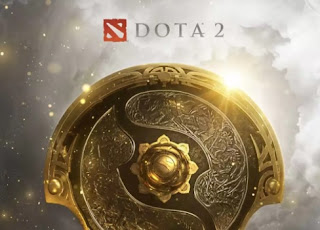 Conflicts with the relevant official bodies whose cooperation was suddenly difficult to lock down, Valve inevitably had to stay away from Sweden - a location that was planned to be the venue for The International's return. They have now found a new location! The International 10 will now be held in Bucharest, Romania with the final to be held at the country's largest stadium – Arena Nationala. Delays also inevitably occur, with the new main stage set to begin on October 12, 2021.

The International 10 itself will compete for the main prize pool of USD 40,018,195, which makes it again an eSports tournament with the highest number of grand prizes up for grabs. How about you? Who is your favorite team for The International 10?