The iPhone 13 Series Launch Date Has Been Determined, Find Out The Information

According to previous reports, Apple will hold a fall new product launch conference in September as before. This event is one of the most important conferences for the Spring Festival Gala in the science and technology industry.

Reports from Daniel Ives reveal investor reports suggesting that Apple will release the iPhone 13 series in the third week of September. Furthermore, the report suggests that the high-end Pro model will have storage options of up to 1TB. 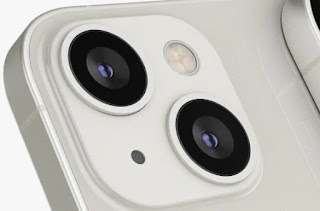 Apple's important new product launches are usually held on Tuesdays. There is only one Tuesday in the third week of September. This means that the iPhone 13 launch event will likely be held on September 14.

It should be noted that the iPhone 13 will sport a smaller notch design. This is the first time in four years that Apple will change its notch design.

Since it was first introduced on the iPhone X in 2017, every iPhone has used this design.