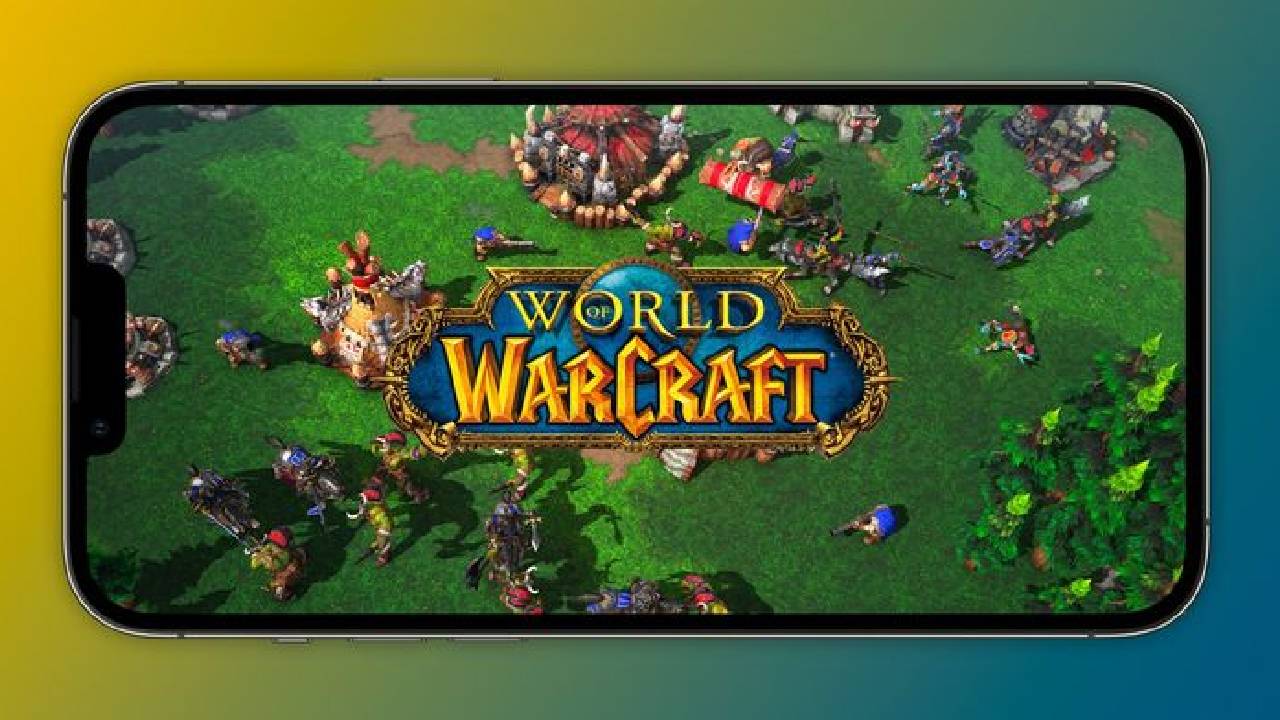 The openness to releasing major franchises on mobile platforms has become commonplace in the current era of the game industry. A company like Activision Blizzard alone is one that is quite diligent in trying to do this. After long confirming the presence of a mobile version for the Diablo series through the presence of Diablo Immortal, Warcraft also wants them to give the same treatment by announcing the existence of a spinoff series entitled Warcraft Arclight Rumble.

The Warcraft series itself is commonly known as a game that is full of real time strategy (RTS) elements. With that in mind, Warcraft Arclight Rumble as the newest game that Bliizard has just announced, of course, doesn't want to get out of the grip much even though it comes with a more different style.

Warcraft Arclight Rumble has a genre as a strategy game that seems to remind you of Clash Royale. With a vertical map pattern, players will be faced with various map levels to scenarios to defeat enemies.

The trick is to mobilize and direct the troops you have in the right direction to ensure victory. The role of the hero also participates to influence the course of the game. Likewise with the existence of some kind of resource for the sake of adding or bringing up various units.
Will have a lot of content?

From there, Warcraft Arclight Rumble specifically delivers content that can be enjoyed solo, co-op, or competitively. There is a singleplayer campaign mode that is intended for players to enjoy and learn the various mechanics offered by this game.

In addition, content such as the PvE Campaign, dungeons, and Raids that are usually attached to the world of Warcraft or World of Warcraft are also included here. This content will be ready to test the agility of players in compiling a squad consisting of units and heroes with various interesting challenges that are presented.